At the age of 18, Pierre moved to Paris, where he attended a film school, the EICAR - The International Film School of Paris. He graduated in 2011 with a Bachelor’s degree in Fine Arts. Since then, he has been working as a freelance production manager and as an assistant director for companies like Lagardère, Warner Media and Canal+ 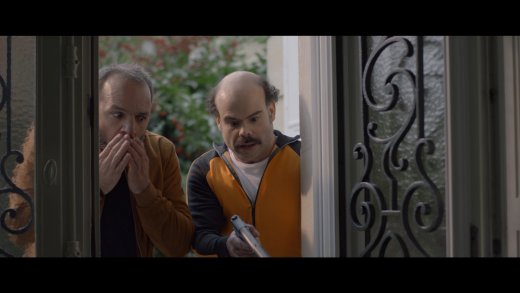 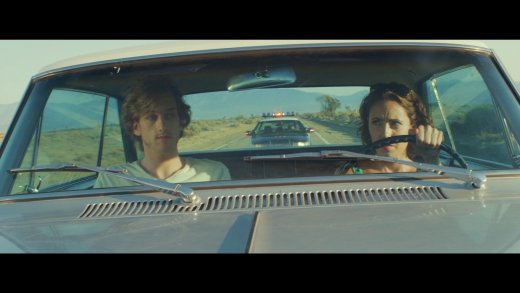 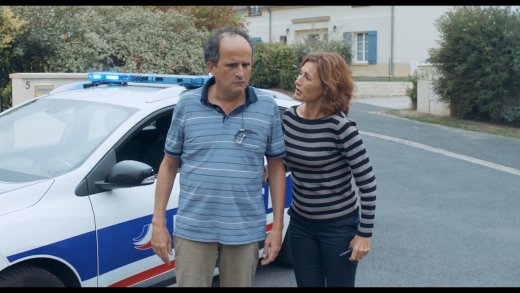 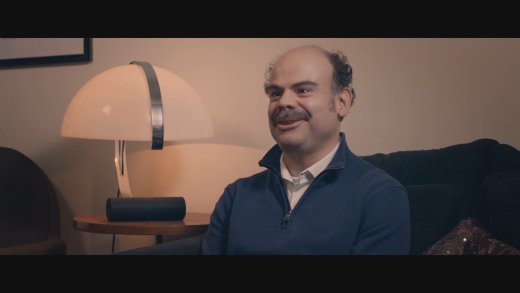