Raised in Chile until the age of 7, Louis returned to Paris to study. He divided his time between France and Russia where he learns the language.
After graduating from Luc Besson's École de la Cité, he starts directing narratives for internet and television.
Since 2015, he has been working with Studio Bagel, directing various short films and brand content videos.
In 2016, he directed a dozen sketches for the TV program "Le Tour du Bagel", produced by Lorenzo Benedetti and broadcasted on Canal +. In parallel, he directed about fifty episodes for Studio Movie, Studio Gaming and Bapt&Gael.
In 2017, he signed the series "Raising Hitler" produced by Guillaume Lacroix and Renaud le Van Kim. He also made SNL sketches for M6 and then joined the Canal + Guignols team.
In 2018, he made one of the short films in the "Cartes Blanches" collection, an original Canal+ creation. He also directed the Bagel Show, a 30-minute fiction programme broadcast on Canal + Décalé.
In 2019, he signed with Quad Stories. 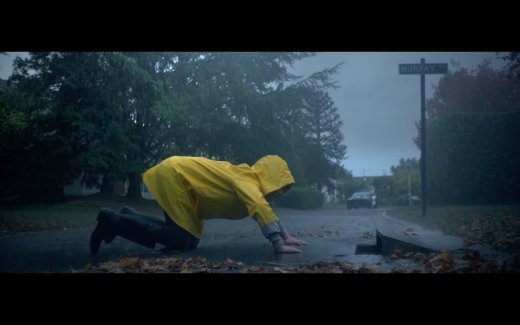 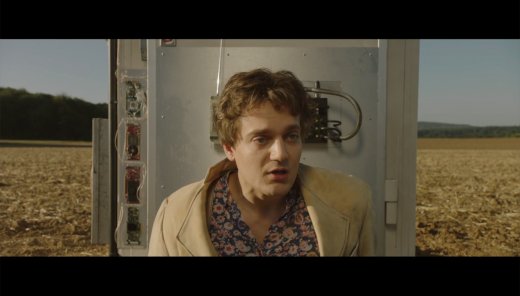 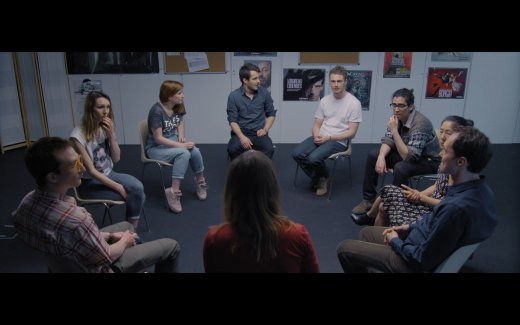 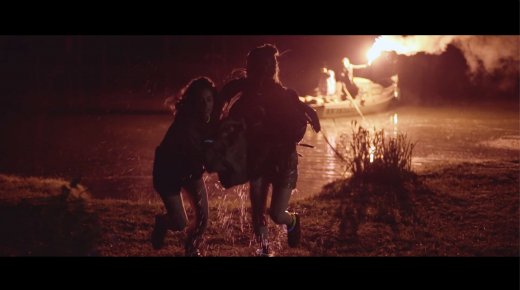 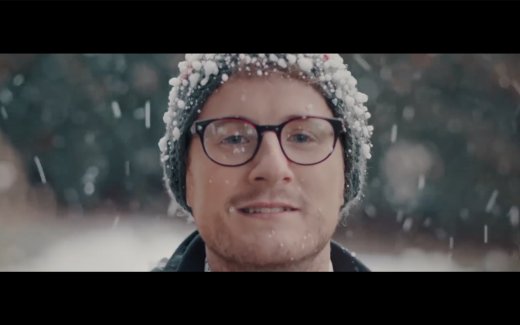 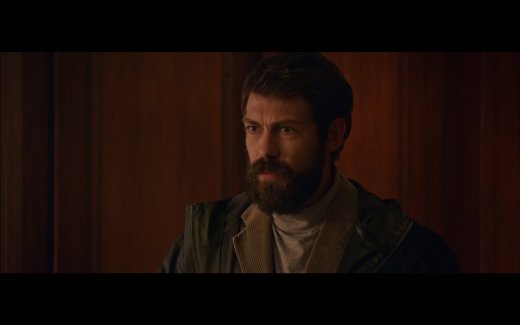 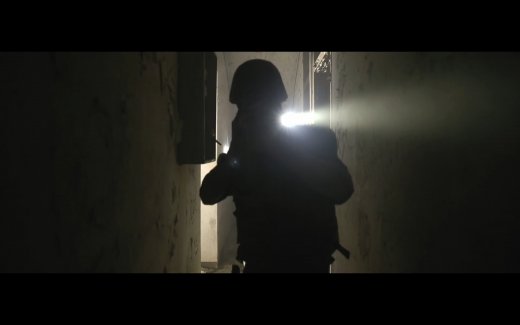 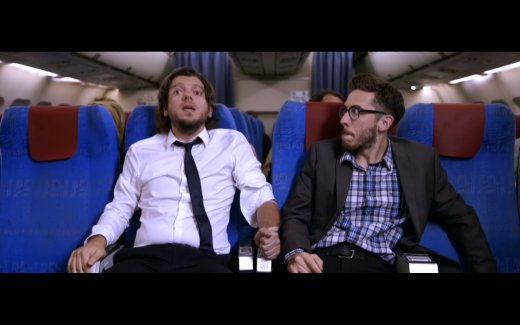 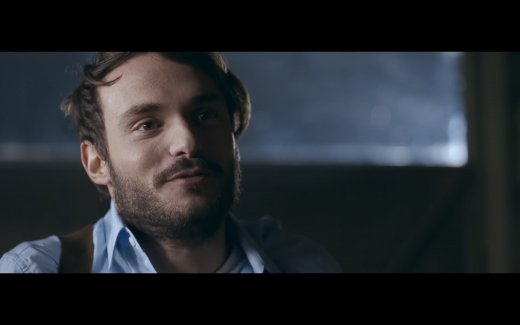