After taking courses at different art schools, Elisa finds her interest for directing actors, especially through her work in theatre, at Cours Florent.
It’s at this time that she first steps into the production of several experimental short films, one of them being eventually shown to the public in 2017 in Paris, at the Hotel Grand Amour.
Her style is directly inspired by experimental artists (such as Germaine Dulac, Luis Bunuel or even Cocteau) whose sheer madness will slowly drive her towards music videos direction. The creativity needed then fascinates her autodidact spirit and the artist slowly rises as her work and ideas flow and progress. Music finally brought her the material to her rigorous but characteristic shots, passionately mixing up aberrations and poetry. 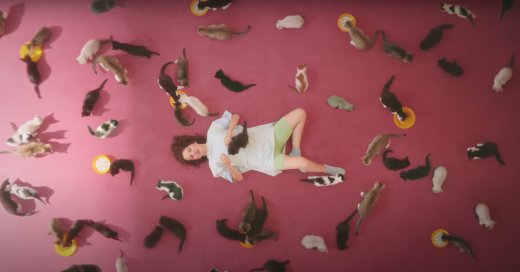 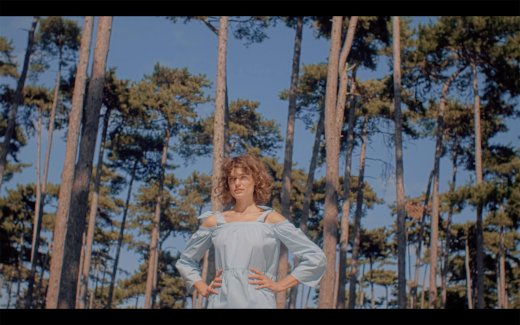 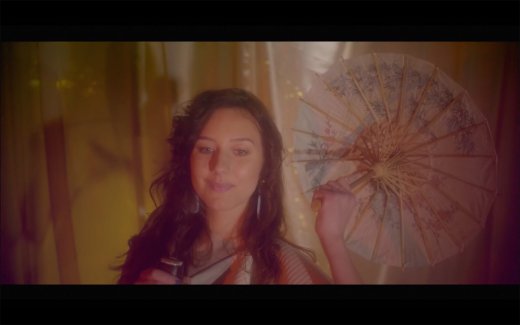 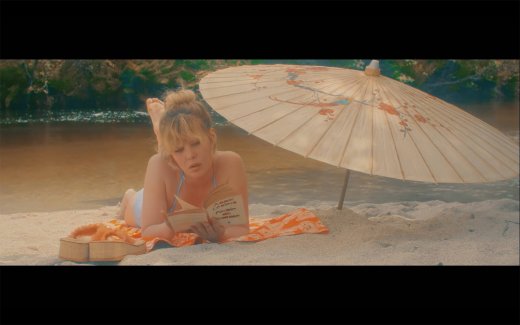 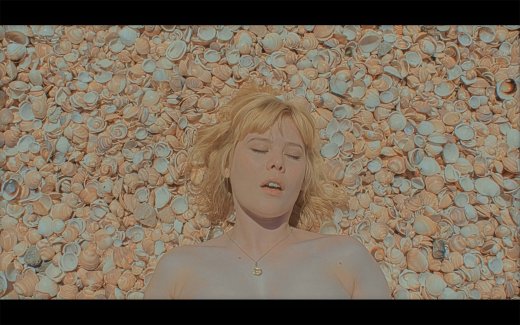 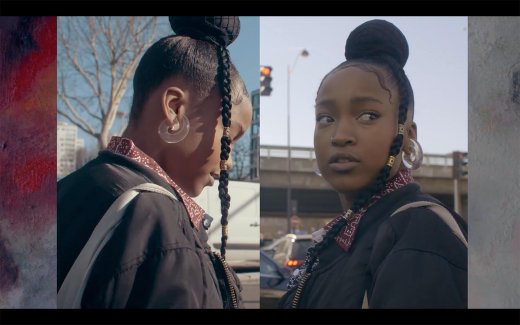 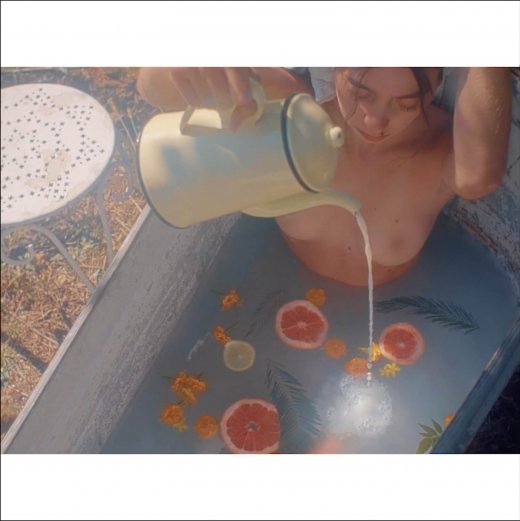